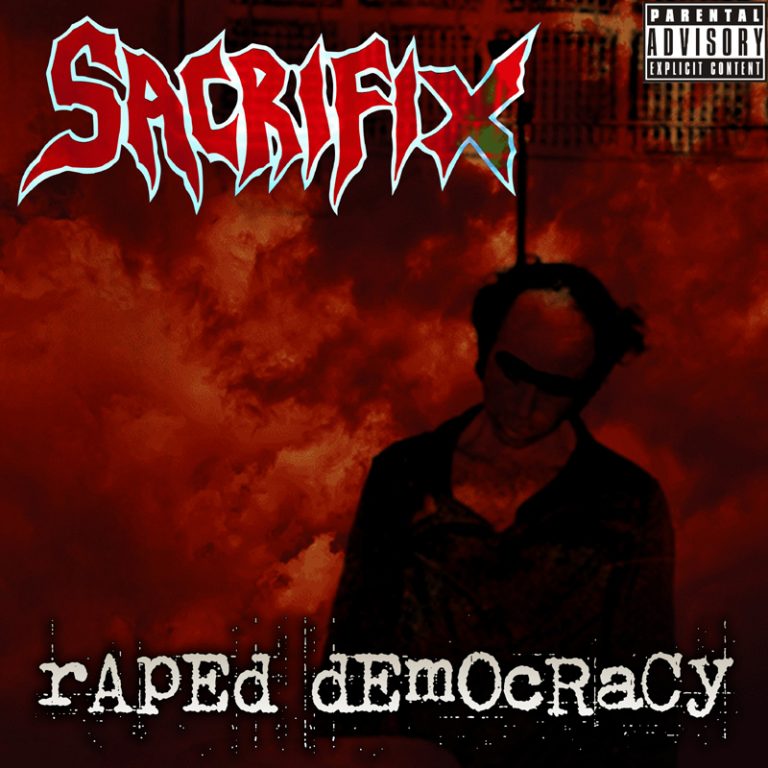 Brutally against dictatorship in new single

«Raped Democracy» will be part of their forthcoming new and still untitled album due out later this year.

In Frank Gasparotto’s words, «Raped Democracy» is an aggressive Thrash Metal, direct and straight, that talks about the dark times of dictatorship that unbelievably came back to haunt us nowadays. «There are those who argue that torture and oppression is the best way, but we have total contempt for those ideas and people», he commented. Its theme was based on journalist Miriam Leitao‘s accounts of the horror she suffered at that time and that we can never accept that this type of situation should never be back!

The art cover was created by Frank Gasparotto and is a montage of the photo taken by journalist Vladimir Herzog, who died at the DOI/CODI in Sao Paulo. The irony is that Herzog was born in the old Yugoslavia and his family came to Brazil to escape the sick nazis. The official cause of death was suicide.

«It was a great pleasure to have participated in this recording! My solo was a very interesting challenge and on top of that we did a Live Session for a video recorded live in the studio which will be released soon. For sure Sacrifix will still present a lot of cool and quality stuff for us headbangers»

«First line Thrash! I was extremely honored by the invitation and equally happy with the result of this partnership. Long live Sacrifix!»

SACRIFIX does not intend to be just «one more» band among thousands of others in the Thrash Metal segment in our country, but rather to show how to do it in the most intense, vigorous and violent way as possible while staying true and respecting their origins, no frills or stardom. Soon more Old Fuckin’ School Thrash Metal NO BULSSHIT will be dumped in the world! Stay tuned!