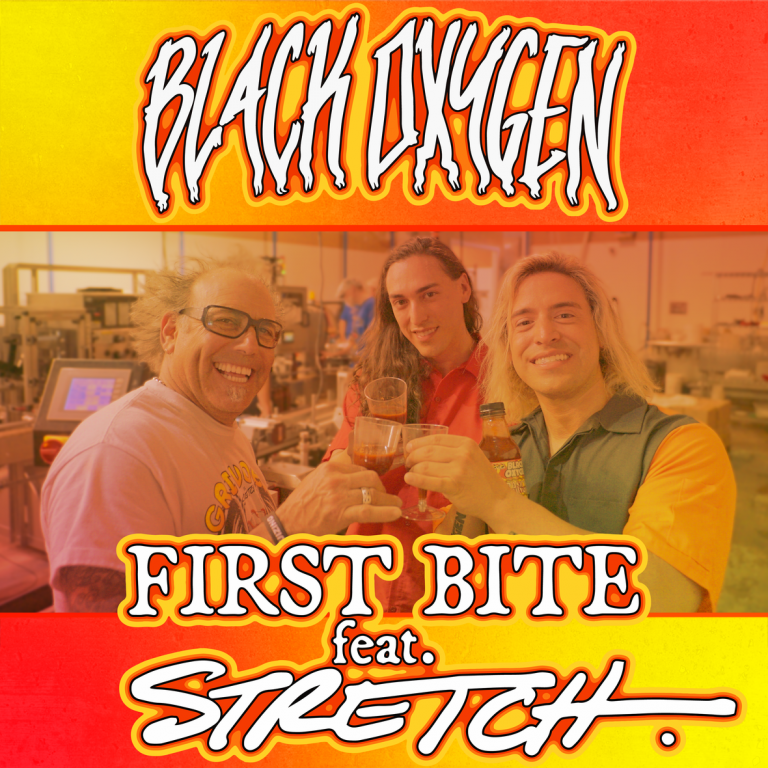 A true coming of age story, Black Oxygenis a talented pop/rap duo composed of brothers, David and Nick Lyle. They have been pushing hard over the years and their hard work and sacrifice has paid off making them a highly respected act.

David (Vocals/Guitars/Bass/Songwriter/Producer) and Nick (Drums/Background Vocals/Keys/Songwriter/Producer) have accomplished many things from having high charting Singles on Radio/Billboard, high view grossing Music Videos to playing hundreds of shows across the country including festivals, performing Internationally and even performing the National Anthem at Arrowhead Stadium for a sold out Chiefs game of a 76,000 + audience. Black Oxygen have collaborated with many artists such as Tech N9ne, Shifty Shellshock of Crazy Town and more.

As they began their career, the duo won first place in a Battle of the Bands in the Midwest, David also won Outstanding Guitarist in the Midwest and they played a Rockfest in their hometown of Kansas City, MO with an audience of 55,000 +. This helped launch their career and took them on a journey that is just the beginning!

Their BBQ sauce was featured in Rolling Stone and New York Magazine. In 2021 their sauce was Awarded 4th place in the country by the National Barbecue & Grilling Association and 2nd place at ZestFest – Fiery Food Challenge.