Luiz Oliveira, distinguished Brazilian guitar player from Santos/Sao Paulo and currently one of the great references in the instrument, will release “Ohana”, his conceptual and eclectic album as a solo guitar player, on April 30th in all streaming platforms. This album was born after the awakening of his paternity feelings, walking through the harmonies of Jazz, Fusion, the subtleties of Brazilian music connecting with the energy and complexity of improvisations of Blues and Rock.
Make your digital Pre-Save now at https://onerpm.link/927572679294
“Ohana”, a Hawaiian term that means family (encompassing not only ties of kinship, but also those through our choices, all cooperating with each other referring to the idea of a tribe), has 9 tracks inspired by the great and classic Progressive Rock albums releasedd over the decades. Totally family-oriented, each track is dedicated to a specific musical study, such as hybrid techniques, DADGAD tuning, fingerstyle, hybrid picking, and the incorporation of ‘Melting Guitar’, a technique developed by the musician himself.

Add to that challenging and intricate harmonies, lots of improvisations and sound intentions that invite the listener on a musical journey. It is, without a doubt, Luiz Oliveira‘s most emotional and ambitious work in terms of musical challenges, with riffs, grooves, harmonies and technical solos, proposing a fusion of many musical styles without losing its sound identity.
“Every song in ‘Ohana’ is for a person who is in my heart. I think this work has a mission to show how love can conquer everything. It’s a real story and I feel that it can help many people in this moment in which we live”, says Luiz Oliveira.

Produced by Caio Fernandes (Cabecao Music), “Ohana” has the guest appearances of great Brazilian musicians such as Mozart Mello, Michel Leme, Mauro Hector, Zuzo Moussawer, among others. Luiz Oliveira has already been praised by other great names such as Faiska,Celso Pixinga, and even by the American 6-string myth Jason Becker.

“Ohana” was released in 2021 and was previously distributed on physical CD through the Die Hard Records label, but only now, a year after release, does it hit the digital streaming platforms.
Get the physical copy here:
https://rebrand.ly/luizoliveira_ohana_buy
https://luizoliveiragtr.mercadoshops.com.br
For this digital release, Luiz Oliveira would like to release his two music videos: “Syria St. (The Konnakol Song)” and “Last Summer Night”, both available on his official Youtube channel.
Watch “Síria St. (The Konnakol Song)” at:
https://youtu.be/Sf1t70NEVVE
Production, Script and Video Direction by Gabriel Panza and Fran Matos
Filming and editing by Gabriel Panza (Estudio Wave – Santos, Sao Paulo/Brazil)
Luiz Oliveira – Guitar and Konnakol Vocals
Bruno Conde – Nylon Guitar
Caio Fernandes – Bass, drums, other arrangements and production
“This is the most insane song on the album “Ohana”, where I put diverse elements that go through several cultures and sonorities such as Rock, Baiao, Samba (with the incredible guitarist Bruno Conde) until Indian music, represented by the solfege technique called KONNOKOL. It was inspired by the work of John McLaughlin and Selvagensh, as well as studies with master Mozart Mello, where I found the sound I wanted and made this song a very important part of the album: the appreciation of diversity, plurality, respect, acceptance of the new, and the mixture resulting from listening to the other! It brings the theme of friendship and, because of this, I invited friends from my youth who used to go to Siria Street, in the neighborhood of the city where I live. We had there many funk fans, rockers, headbangers, jazzistas, umbandistas, religious, and everyone lived in perfect harmony. So full that no divergent subject was ever even mentioned. They were just smiles and fun, different times from the ones we have nowadays. That is why this song is so important to me, because it represents unity, focusing on something that unites us and does not segregate us. Today, I see this even more clearly”, commented Luiz Oliveira.
Watch “Last Summer Night” at:
https://youtu.be/uph9RLoZJF8

“This track is the ballad of the album. It represents the nebulous moment not knowing what will happen, with questions and doubts in our heads if they would one day be answered. It’s a song that came about as a response to a train ride, where I catch my wife staring into nothingness, Traveling in her thoughts after years of a private struggle. After some time, I found the footage of that ride and the song simply began to draw itself together, as a soundtrack to that moment. Years ago, we prayed to St. Therese of the Roses for the blessing of becoming a family of 3. One fine day I met the lunch lady at the school where I used to study as a child and she gave me a yellow rose! Right then I knew what was coming. For the video, Gabriel Panza captured the whole story behind the song and with an incredible sensitivity divided it into two distinct parts!”, concluded Luiz Oliveira. 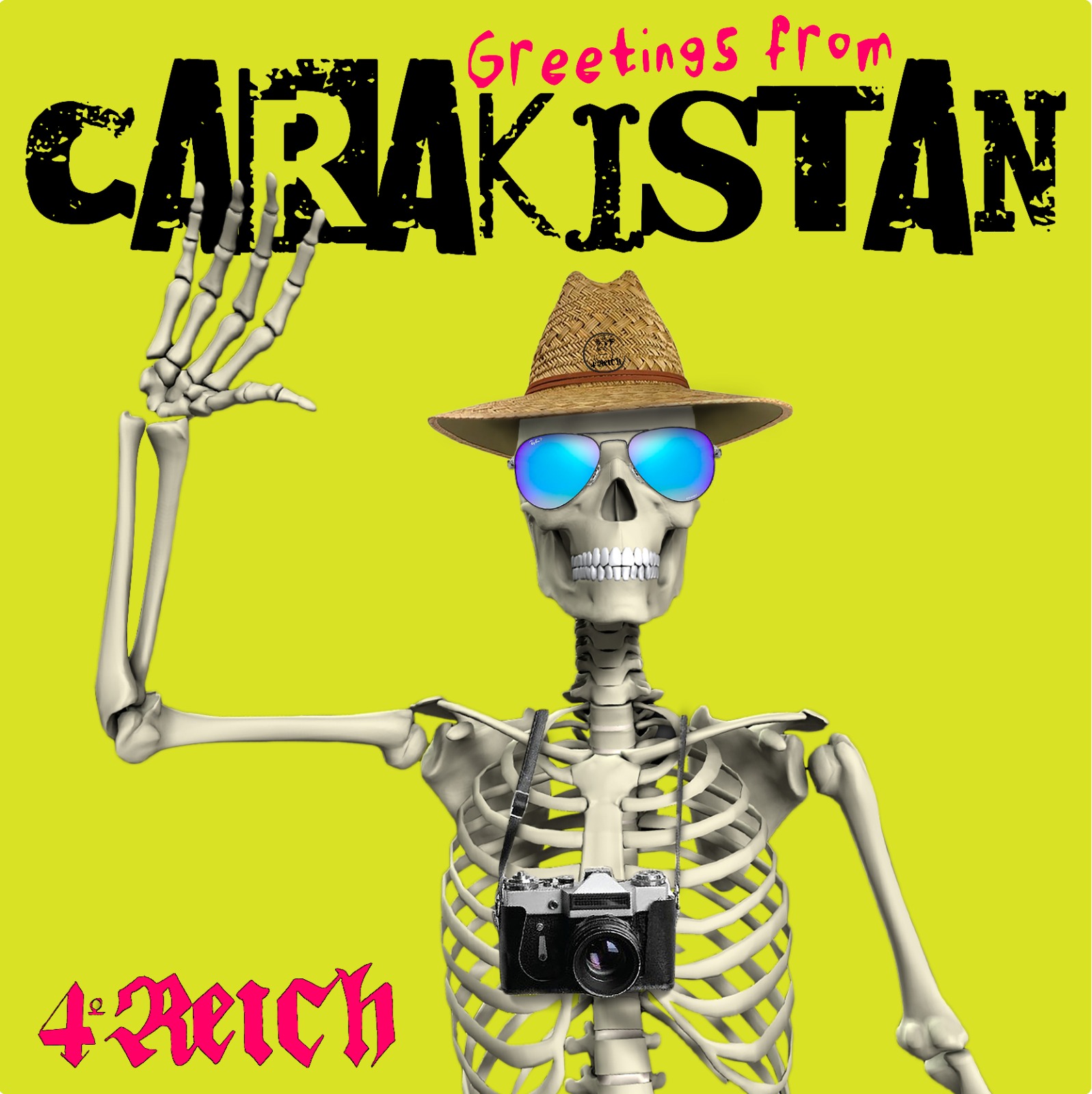 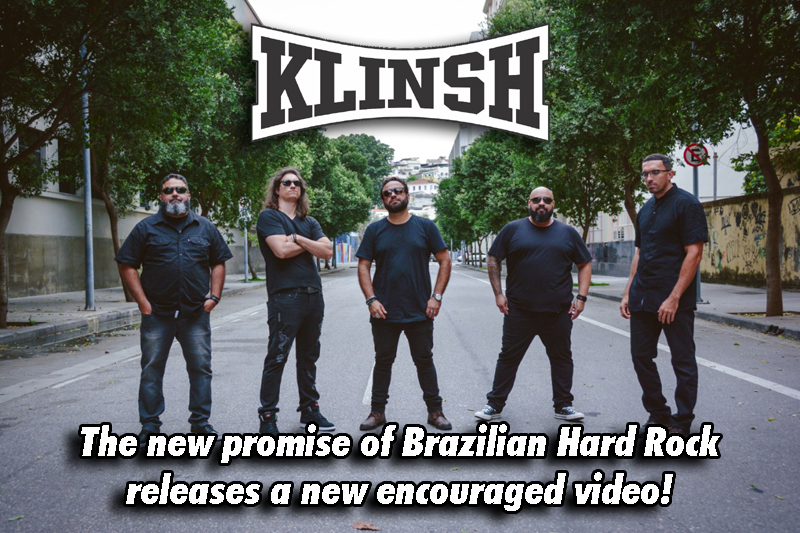 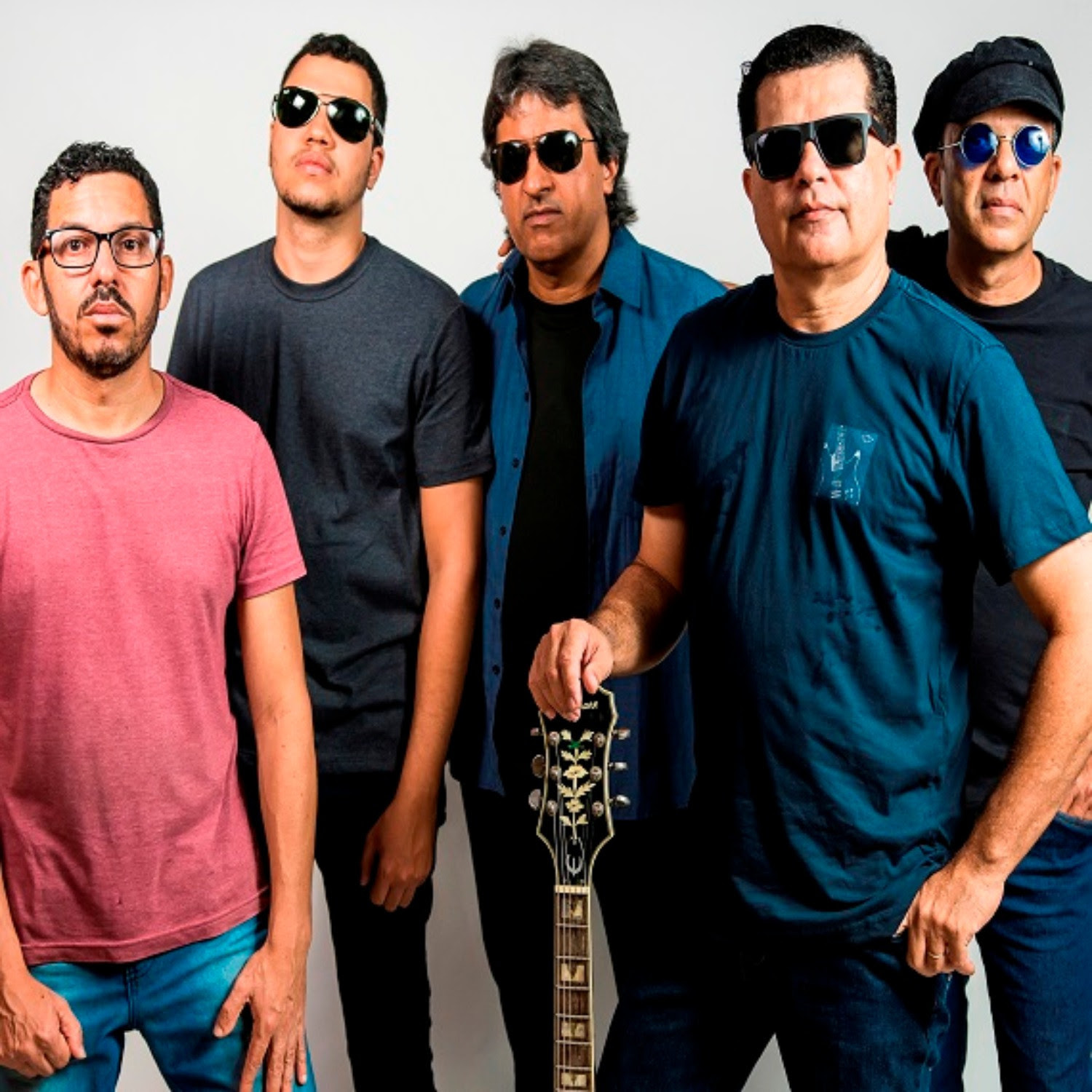 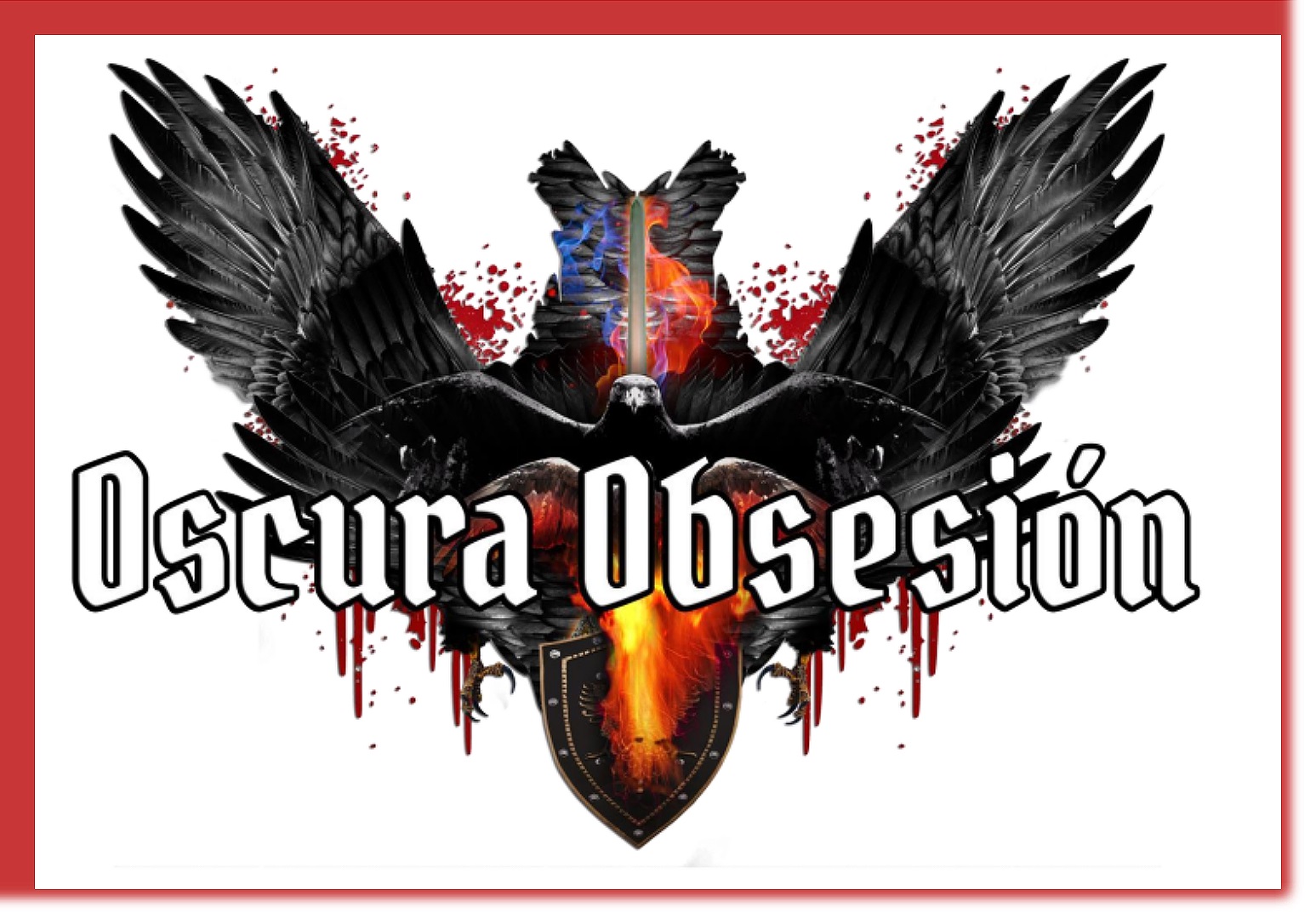 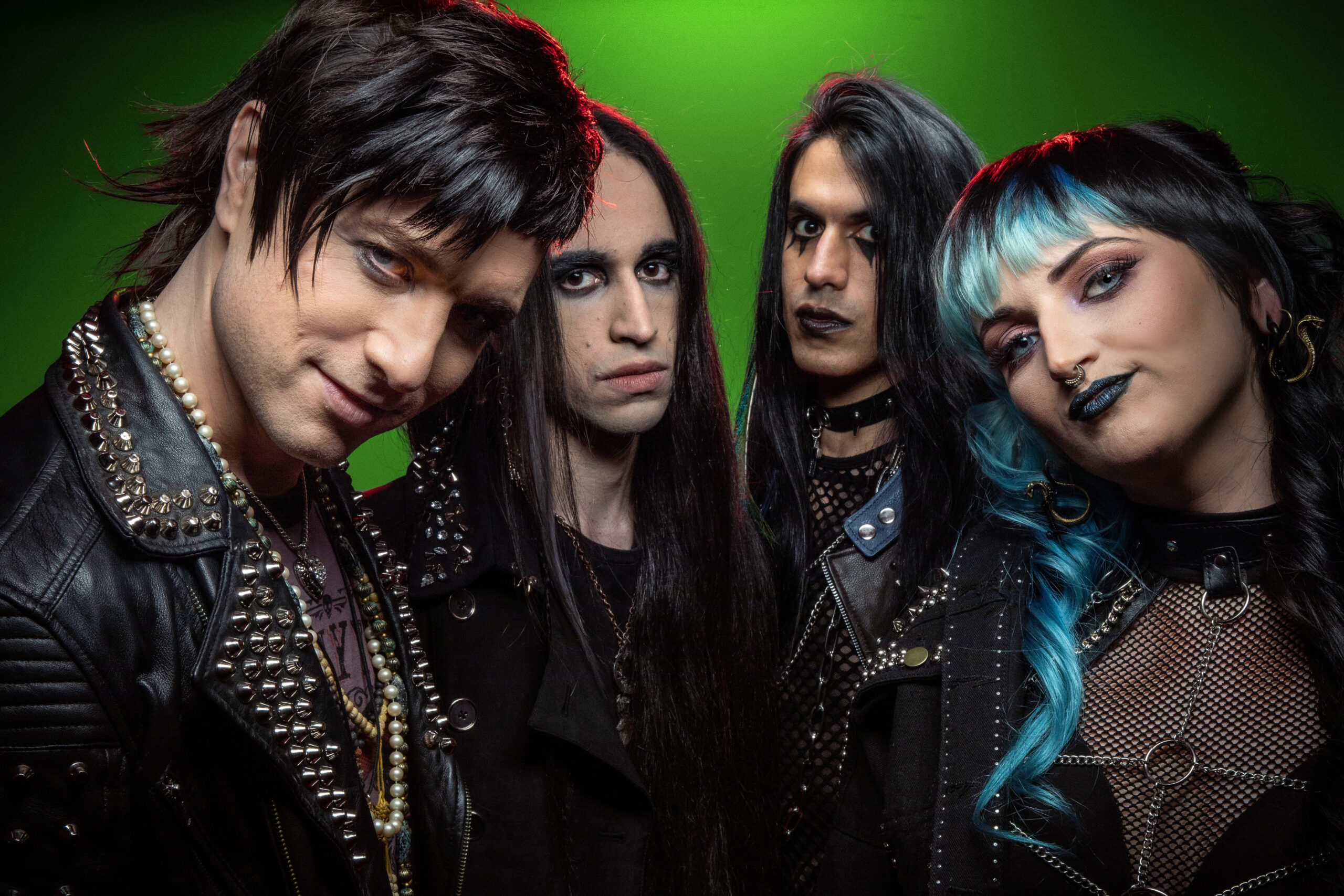 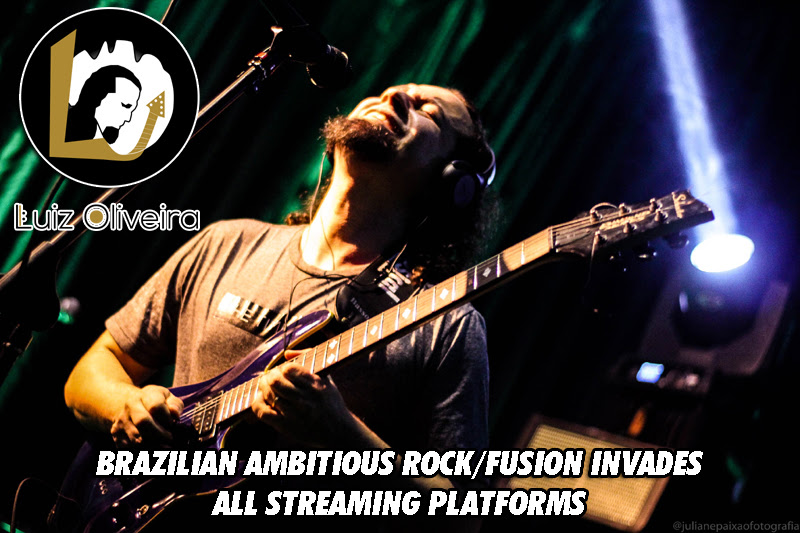 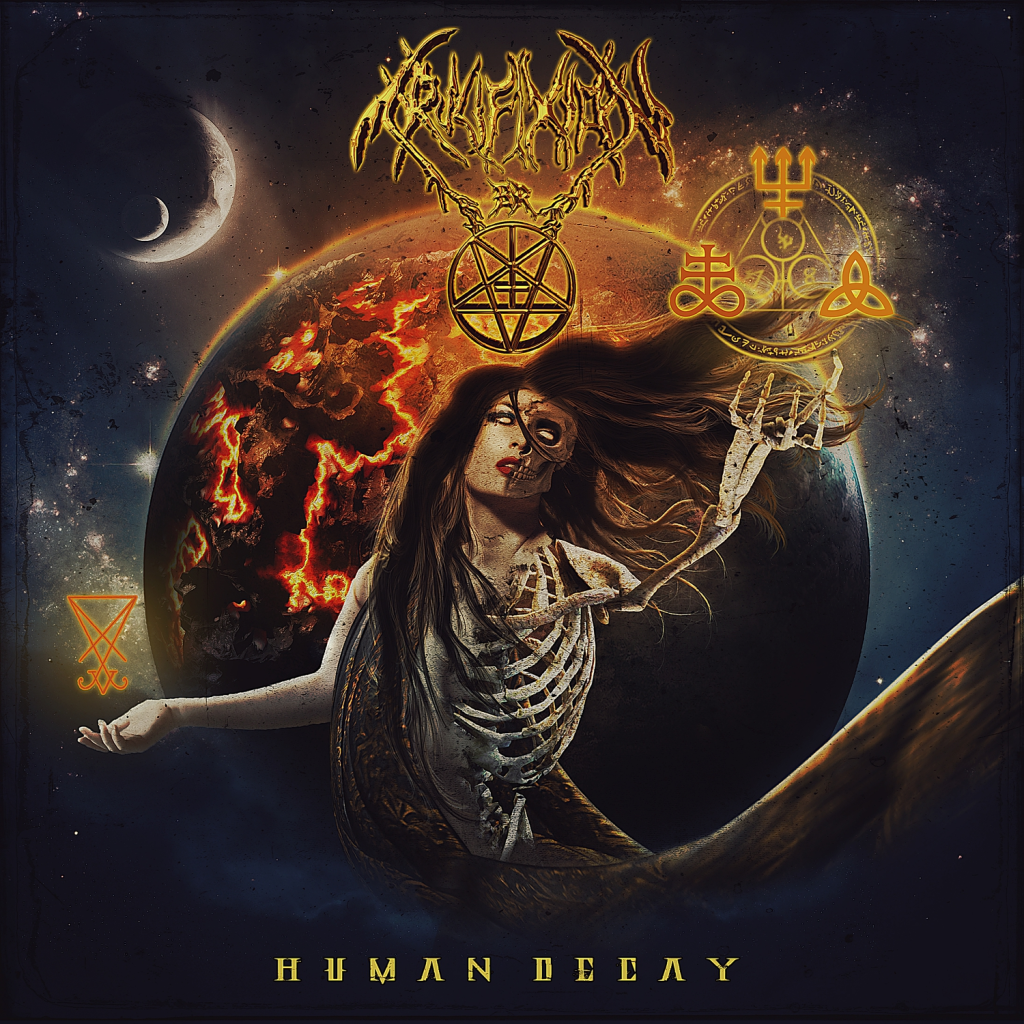 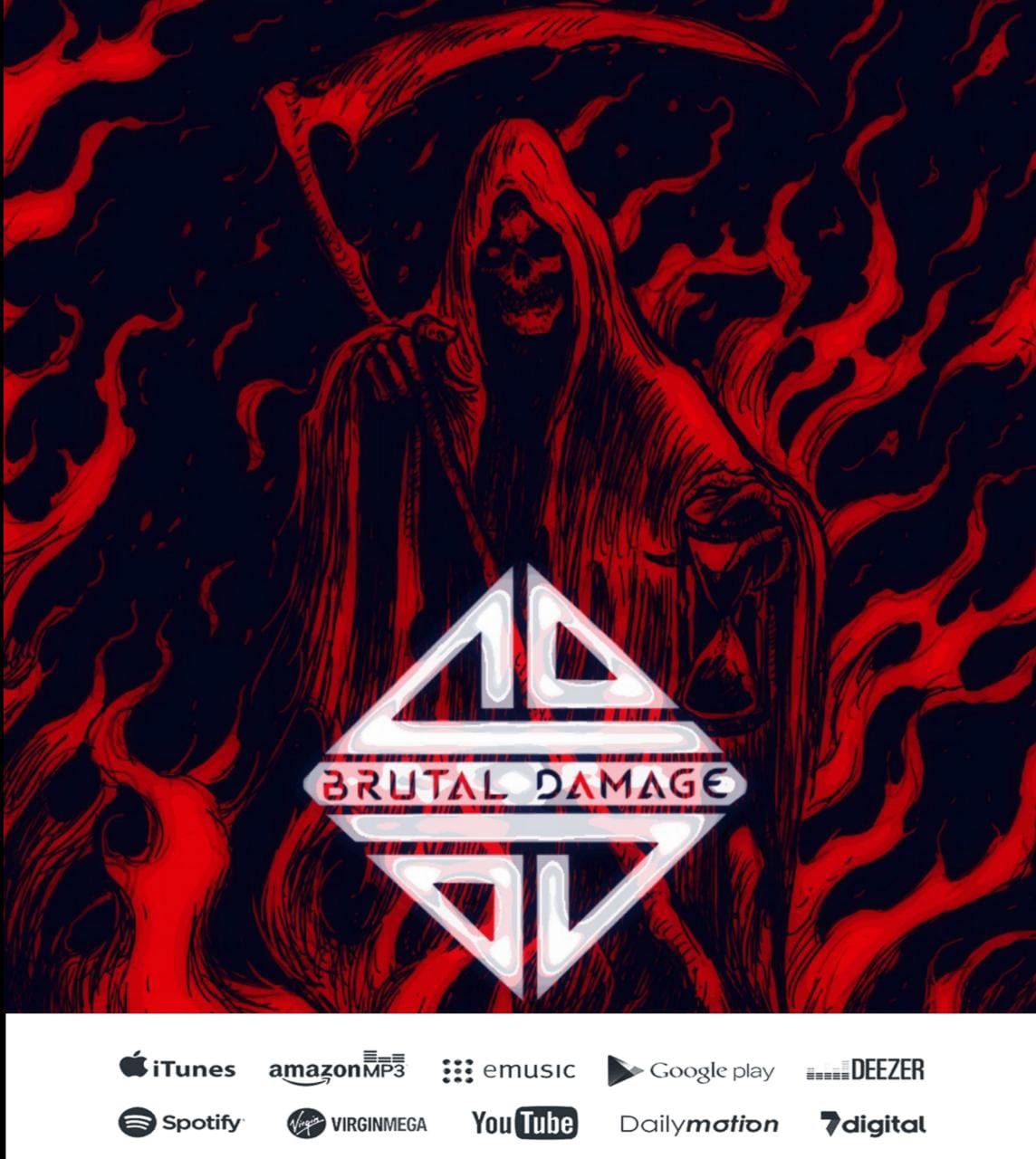 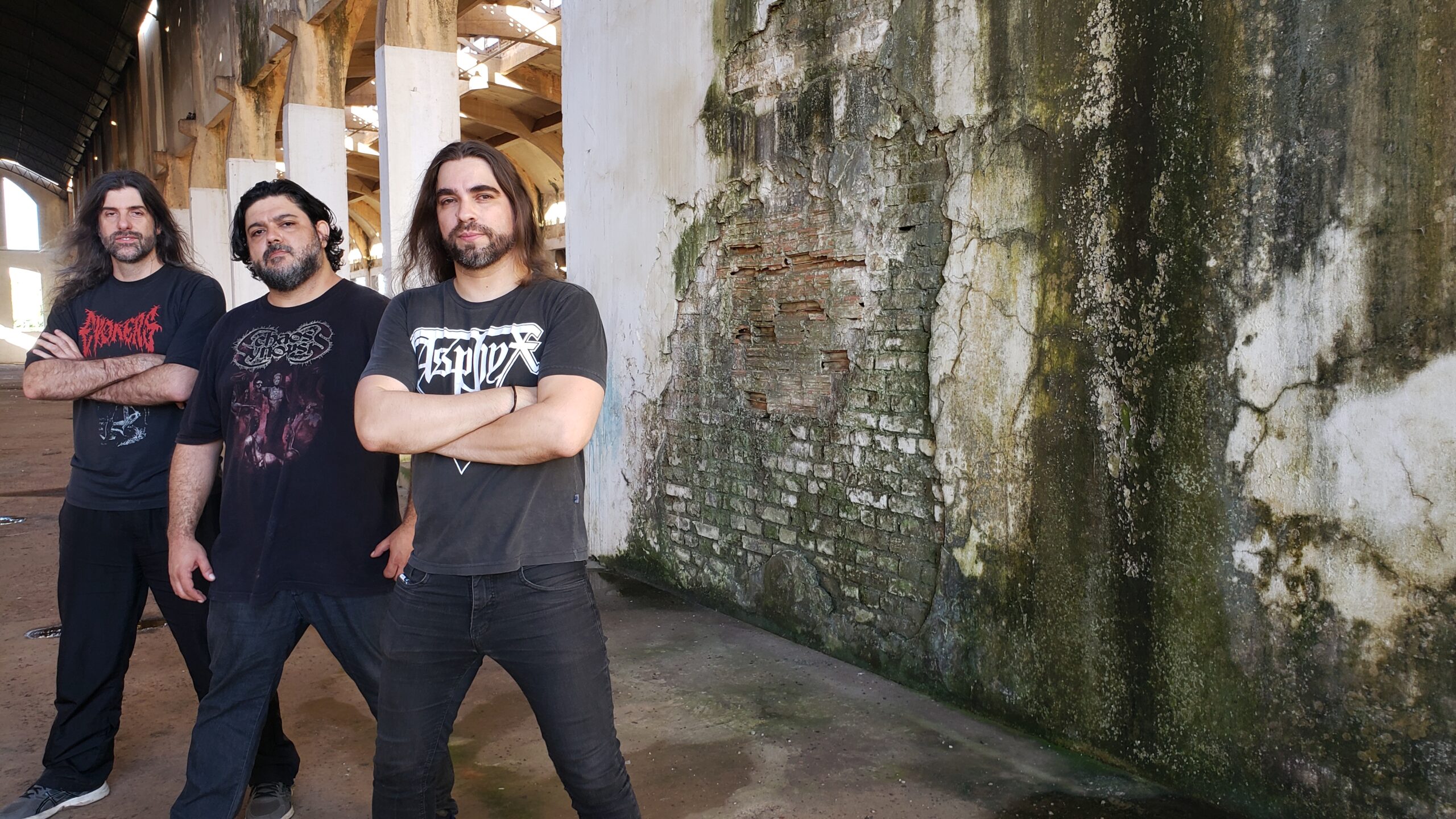 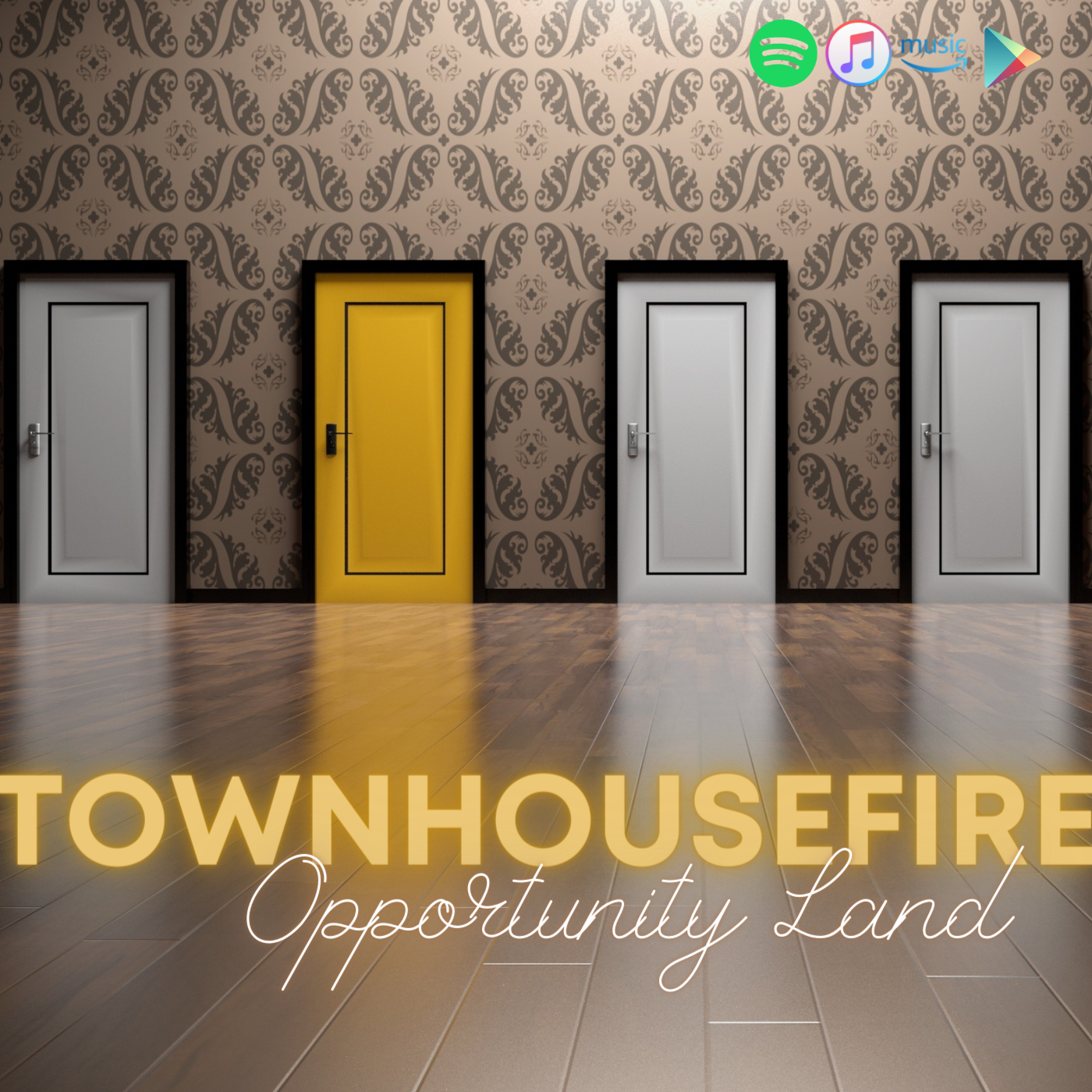 “Opportunity Land” 2.0 comes crashing down on to ALL of your favorite listening platforms! 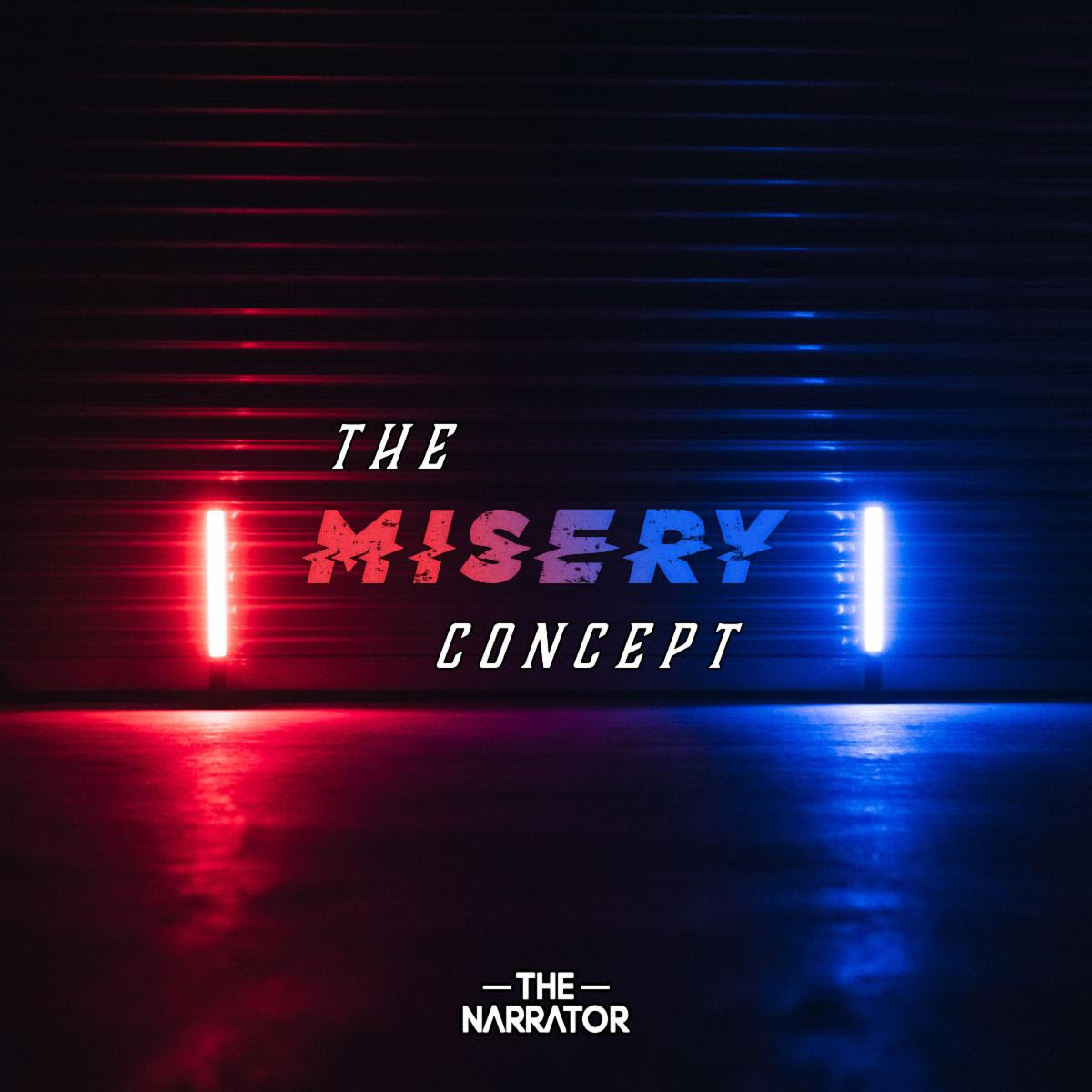