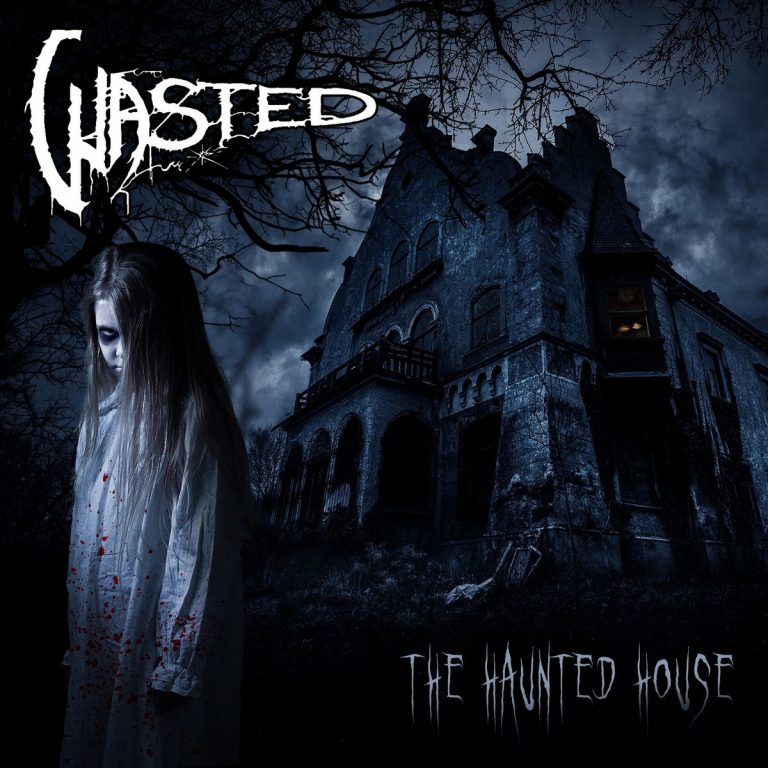 With this new powerful and energetic ten track heavy metal release, “The Haunted House”, Wasted has been aiming for more sound, greater depth and many more details to the writing of the songs to compliment the horror stories and dark lyrics which defines this album release. The last track on the album “The King” is, however, from 1984 and has now been turned into an extended version with a whole lot of Denmark´s finest and prettiest lead guitar players showing off their “skills that kills”, bringing this song into the new Millennium in the most virtuosic way. It is obvious that the present line-up is by far the strongest and most powerful in the long history of the band, and with the release of “The Haunted House” Wasted are claiming their position as one of the currently hardest rocking bands in Denmark!

Check out this video!

Spotify and add them to your playlists!